Character Brief: Sartor Schwarzfederused to be a cleric to a very good order but died during a battle where he was protecting many who were in tretreat. He was brought back against his wil by an evil force.

He is a sober man with very little interest in material possessions. His only goal in life is trying to get away from his past and finding a small town he can watch over.
Sartor never blinks after he was brought back causing him to have piercing eyes.
He wields a warhammer and a crossbow, wearing relatively new armor covered with scavenged clothe. 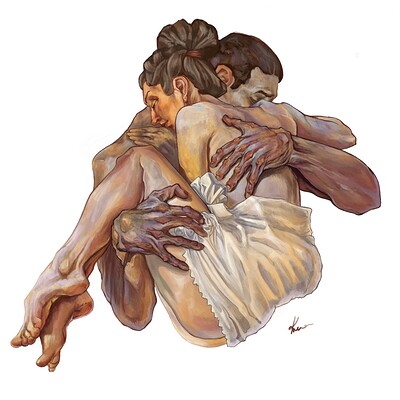 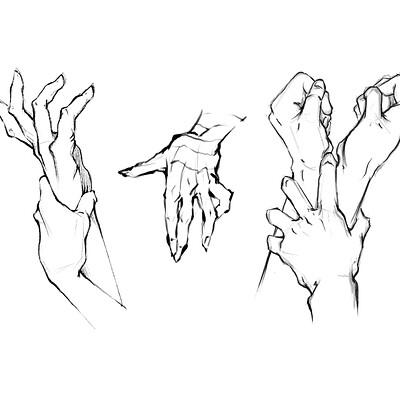 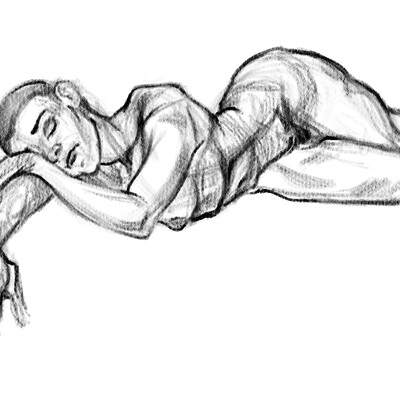